SCHOOL OF DELIVERANCE AND PRAYER

MOTTO: Where Zeros are turned to Heroes

“And ye shall know the truth, and the truth shall make you free.”

To train and raise an army of believers that will possess the land for Christ through prayers, and set the captives free through the biblical knowledge of deliverance.

We have great Theological institutions (e.g. Seminaries, Theological Colleges, Bible Schools etc.) that are doing marvelous work in training and preparing men and women for the work of the ministry. However, aside the general developmental growth programmes organized by individual Churches such as Believers/Beginners classes, Workers in Training or the likes, the lay believers do not have other platforms to actually develop themselves.  The reason been that, majority of such lay believers see Theological institutions as places only meant for Pastors-to-be or those they perceive have God’s calling upon their lives.

Again, due to the extensive nature or scope the curriculums of our Theological institutions cover, such as Leadership, Church History, Eschatology, Hermeneutics and Exegesis, Homiletics etc, they appear a little ambiguous for such group of believers.

It is in this respect that the School of Deliverance and Prayer, by God’s grace has identified TWO important aspects of the Christian race that believers today (including many ministers) have actually failed.

Apart from teachings on prayers by seasoned lecturers, the programme involves practical activities such as retreats and corporate prayer groups.

In this passage, we see God showing His dissatisfaction to the ignorance and obstinacy of the people of Israel. The people, just like the believers today were destroyed due to the lack of the knowledge of their God. They ran after vain gods, they were deceived by fake prophets and prophecies – all because they refused to learn.

On Thursday 9th June 2016, after our weekly deliverance service, two women walked in and were attended to by one of our ushers after which they left. Later, when I enquired what they came for, she told me they came from Enugu state (Southeast Nigeria) to Abuja, FCT just to buy ANOINTING OIL from a nearby church. What an irony! Unfortunately, these women claimed to be Christians. I have in the course of counselling heard believers doing weird and unbelievable things all in the name of deliverance. Why all these? Lack of knowledge!

Hence, the aim of this school is to build up believers (from all Denominations) in Biblical view of deliverance according to John 8:32 KJV, ‘And ye shall know the truth, and the truth shall make you free.’

Our Team of Kingdom dedicated individuals. 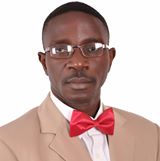 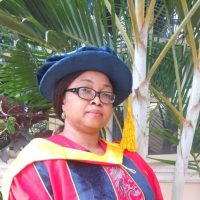 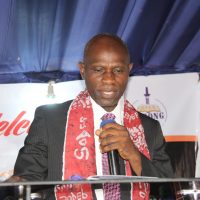 Chairman Board of Members 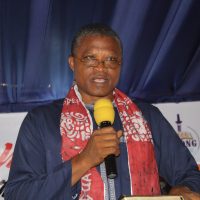 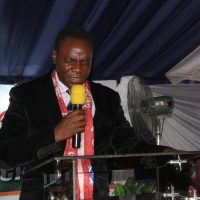 Lecturer and Member Board of Director of the School 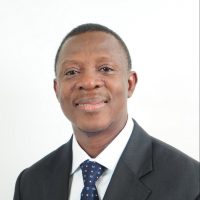 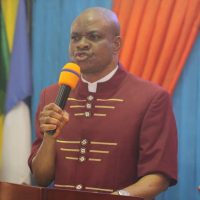 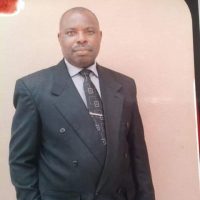 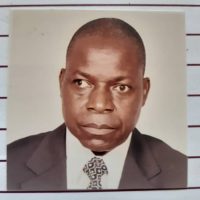 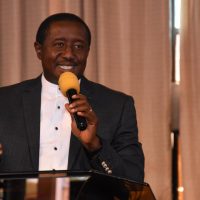 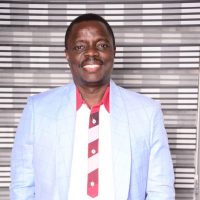 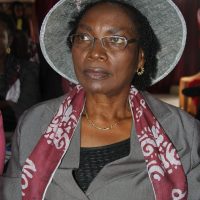 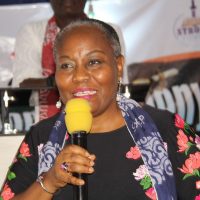 MEMBER OF THE BOARD OF THE SCHOOL 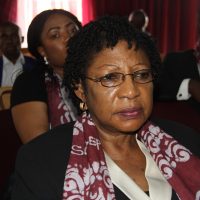 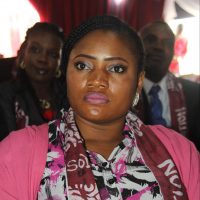 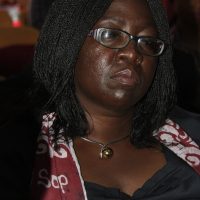